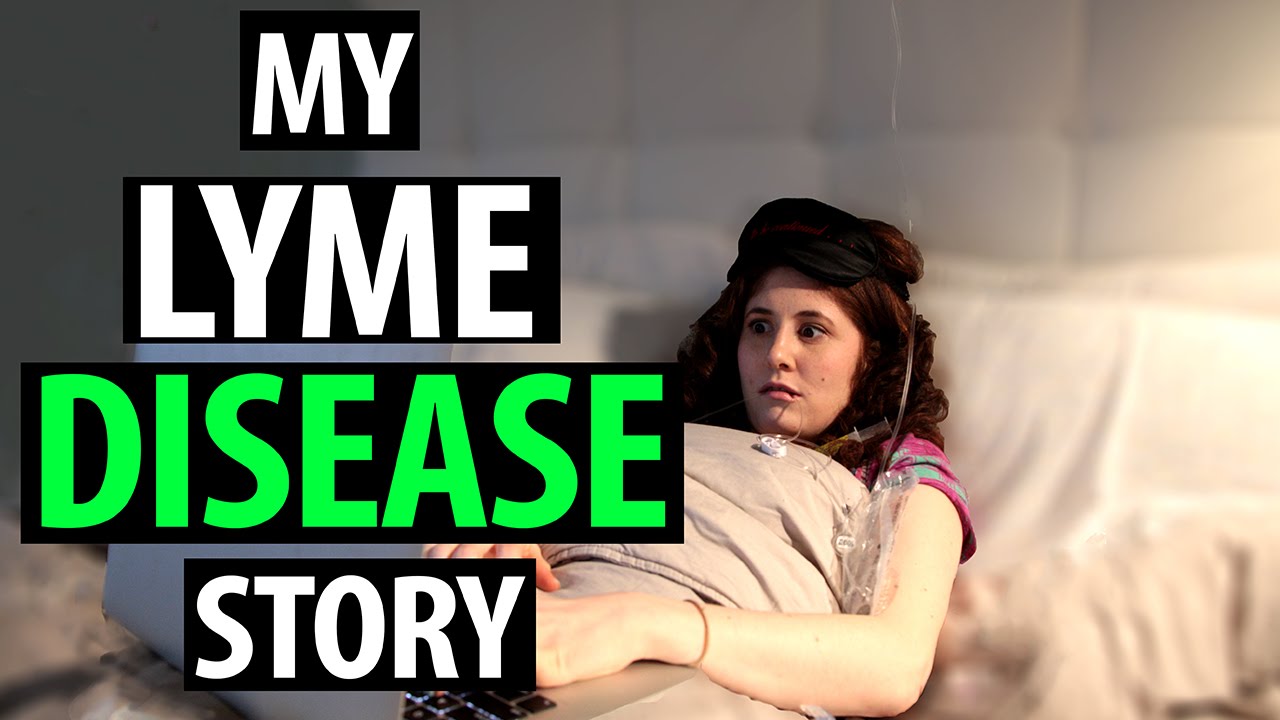 I don't remember being bitten by a tick in the spring of 2007, but I must have simply not noticed. That was the year that I developed Lyme arthritis, a uniquely frustrating strain of Lyme disease that I wouldn't wish on my worst enemy.

The first sign that I was sick was rather memorable, to tell you the truth. My left knee swelled up to twice its original size and ached constantly. I was living in Connecticut, the Lyme disease capital of the world, at the time, but yet it never occurred to me that that might be the problem. Joint pain wasn't something I had ever heard talked about as a possible symptom of Lyme disease, after all.

In fact, though, Lyme disease can and often does cause a temporary but severe form of arthritis. My doctor, after feeling my knee for any sign of a physical injury, quickly guessed that that was the problem, and he proved to be right. I was put on antibiotics, but warned that my recovery would be a slow process. Because I had gone so long without seeking treatment, it would be longer until I was back to normal than it would have been if I had simply gone to see a doctor a week earlier.

If you live in an area where Lyme disease is common and suddenly start experiencing unexplained joint pain, learn from my mistake and go see a medical professional as soon as possible. Arthritis isn't an easy-to-overlook aspect of the condition-in my case, at least, it was the most difficult part. When my joints were at their worst, I could barely walk, and even on the days when they were doing better I found myself hobbling everywhere at a tediously slow pace. The throbbing would keep me up at night and frustrate me during the day.

The good news, though, is that it went away with time. To be sure, it took months after my official diagnosis, but these days my joints are back to normal.