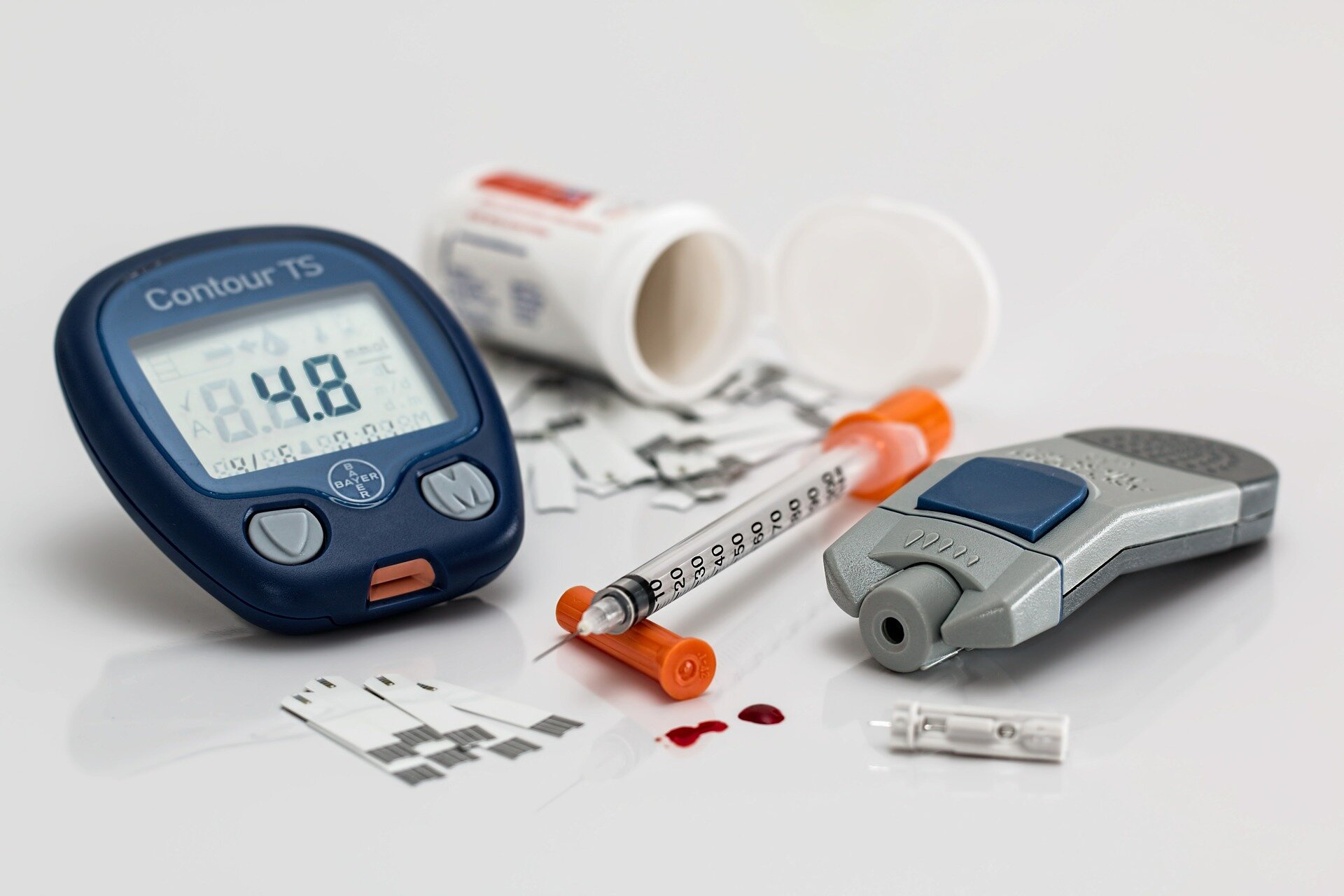 New research indicates that a drug called anakinra, which is used to treat rheumatoid arthritis in children, also shows promise for patients with type 2 diabetes. The study appears in the April 12 issue of the New England Journal of Medicine.

"We (showed) that a 13-week treatment with anakinra improves glucose regulation and insulin production in people with type 2 diabetes," said Dr. Marc Donath, professor of endocrinology and diabetes at University Hospital Zurich in Switzerland. Donath co-authored the study.

According to an article on MedlinePlus, a service of the U.S. National Library of Medicine and the National Institutes of Health, type 2 diabetes, also known as noninsulin-dependent diabetes, is the most common form of diabetes. The condition is characterized by high blood sugar levels. Once developed, these high levels persist throughout the patient's lifetime.

In type 2 diabetes, the body does not properly manage insulin, a hormone produced by the pancreas. The majority of patients with type 2 diabetes are overweight by the time they develop the disease. Family history, genetics, and lifestyle factors such as lack of exercise and poor nutrition all contribute significantly to a patient's risk for type 2 diabetes.

"Our study is proof of concept for a mechanism underlying the disease and [may] block its progression," said Donath. "Interleukin-1 beta may be involved in other complications of the disease, such as arteriosclerosis. Therefore, this therapy may also prevent cardiovascular events. However, this remains to be shown." Donath's team intends to carry out further research on anakinra.

"This study points to inflammation as definitely having a role in the [diabetes] story," said Dr. Stuart Weiss, an endocrinologist at New York University Medical Center, and a clinical assistant professor of medicine at the New York University School of Medicine.

However, Weiss added that while research on anakinra is "worth pursuing, I wouldn't get my hopes up for a clinical application, especially since the drug appears to lose its effectiveness over time."